Two short films from Shinya Tsukamoto, now anthologized in the Arrow box set for the director, show off his cheeky-humored and bending-sinister sides

Before Shinya Tsukamoto rattled everyone's psychic eyeteeth with Tetsuo: The Iron Man, he created a kind of dress rehearsal for that movie, the 45-minute short film The Adventures Of Denchu Kozo. And then, years later after making a name for himself as one of Japan's finest and most fiercely independent directors, he returned to the short-film format once again with Haze. Both of those shorts are among the many treasures compiled in the new Shinya Tsukamoto box set just issued by Arrow.

The Adventures Of Denchu Kozo: a handmade mini-epic

Denchu Kozo (roughly, "Utility Pole Kid") is a goof of a project, but a fun goof — it knows it only had a microscopic budget, and so it leans into it with glee. Its title character is a timid high-school aged boy who has a miniature electric pole — with transformers — growing out of his back. Bullies harass him, but he's saved by a classmate, a girl who's fast with a practice sword and fears nothing. Apparently somehow the kid has come into possession of a time machine, and he wants to give it to her as a thank-you gift for having his hide saved, but before he can do that the device kicks into gear and catapults poor Denchu Kozo into the future.

The future sucks. Civilization has all but collapsed. heavy clouds obscure the skies, and a triumvirate of vampires who look like Visual Kei rejects prowl the deserted streets. Their plan is to fire up some kind of machine, fed off the life force of a young girl (Kei Fujiwara, Tsukamoto's collaborator also for Tetsuo), and blot out the sun once and for all. Before they can feast on poor Denchu Kozo, though, he's saved by an old woman in a mortarboard and gown — the "Professor", he calls her — who whisks him away to her hideout and instils in him the strength to fight against the vampires and their terrible new future. But why does she look strangely familiar?

Of course all this is ridiculous. But again, it's lovably so, because Tsukamoto doesn't hide the fact that his in-camera mattes are mostly made by rewinding and re-exposing the Super 8 film he shot on, or that the sets are built with tinfoil, Scotch tape, and coat hangers. Even today, with a 4K camera in every pocket, it's still hard to actually make a movie (with production design, story, etc.); it was an order of magnitude harder back in Tsukamoto's youth, and that makes the grubby fun of the movie all the more endearing.

I mentioned this project functions roughly like a dry run for Tetsuo. Not in terms of the tone, which is far more jocular (Tetsuo had humor, all of it sick), but the techniques: the hand-made props and sets; the use of stop-motion and pixilation, as when Denchu Kozo and the vampires chase each other up the streets on their hoverboards; the way Tsukamoto and his gang took more or less whatever was lying around and made something from it.

The same "work with what you have" aesthetic is behind Haze, made almost twenty years later, but the ends couldn't be more different. Where Denchu Kozo is a mini-epic, Haze is claustrophobic; where the former movie was analog and wacky, this one is all needle-noise digital imagery and Brutalist-scenery terror.

A man (Tsukamoto) awakens in a strange concrete crawlspace. There's barely room enough for him to crab-shuffle around, and he encounters everything from barbed wire to places where he has to clamp his mouth around a protruding pipe to be able to move at all. He remembers nothing of how he got there, or even where he came from. Worse, he's suffered some kind of wound to his stomach, and so it's a race as to whether he's going to bleed, starve to death, or be killed by a fall. After nearly being pummeled to death by some kind of machinery, he peeks through a high niche and sees a slew of other people being killed horribly.

He crawls some more. He comes across a woman he glimpsed in the earlier massacre, now somehow alive (although also with a wound to her stomach), surrounded by butchered body parts. She has no answers for him, about whether they were kidnapped by some rich pervert for his pleasure or whether they're prisoners of war, or what. But she's determined to get out, if only by way of a drain that's clogged with blood and human offal. And so he has to choose between following her to who knows what, or staying behind to die any number of other ways.

Horror movies often make two mistakes. The first is not making the horror intimate, but instead just recycling some other movie's idea of what's scary. (Mad slashers, yawn.) Haze is as personal as the Tetsuo films, both in the kind of the nightmare we see and in the presentation. The handmade quality of his movies always impresses me, and in this case it makes the adjective visceral more than just a throwaway emphasis word, especially when Tsukamoto's protagonist is scouring his teeth on a steel pipe.

The other horror movie mistake not made by this film is explaining things. It was a mistake for, say, Silent Hill to jettison its first three-quarters of living-nightmare imagery for an ending that tried to rationalize to use what was going on. Tsukamoto's setup invites an ending that tells all, but the last few scenes don't give us an explanation for what happened — instead, they provide ways to interpret what happened. Woman In The Dunes wasn't about the improbable physics of its protagonist's trap, but about its meaning to him. The same goes here. The real function of Haze isn't to give us a puzzle to be solved, but a singular, and — yes, here's that word again — visceral experience to be undergone, and Tsukamoto does a great job of making us undergo it. 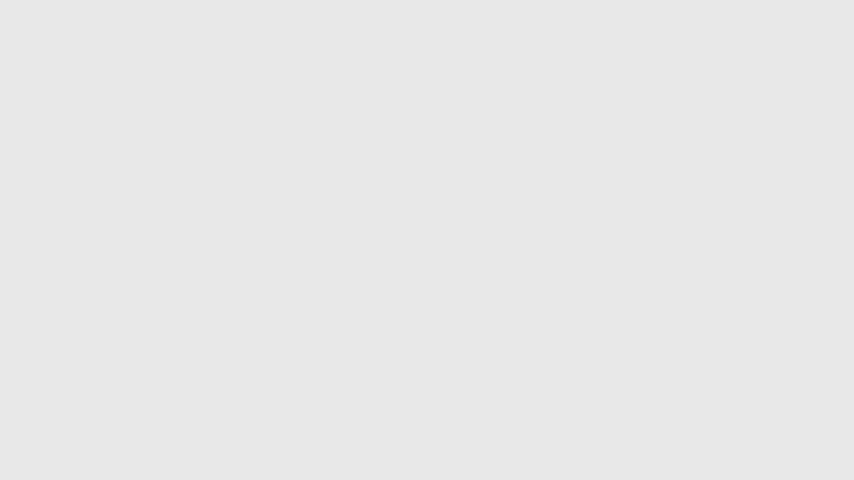